According to netizens, this season’s new Chinese team, Qingdao Zhongchuang Hengtai team player Zuli Pilrol-Dolkun was suspected of provoking trouble on the streets of Qingdao in the early morning of October 1, and injured several students for no reason. At present, the victims of this incident said that they have called the police. 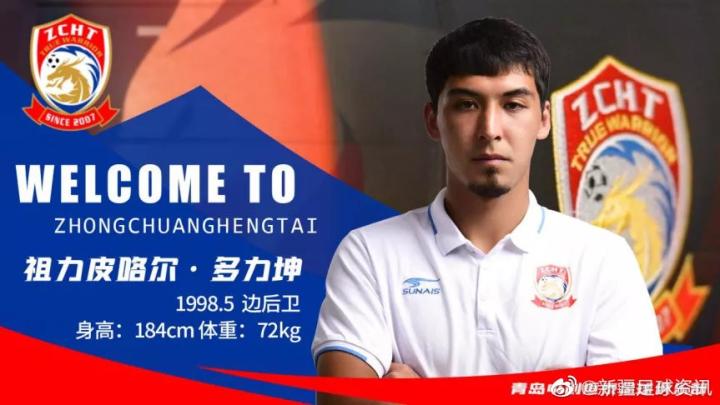 A netizen stated on Weibo that in the early morning of October 1st, he and several friends were beaten by a stranger on the street in Qingdao. The person who beat him slapped a girl in the face without asking why, and then slapped the person. Kicked and stomped on the ground," and several boys and girls who were in the same group were injured by each other. After calling the police, the assailant fled. 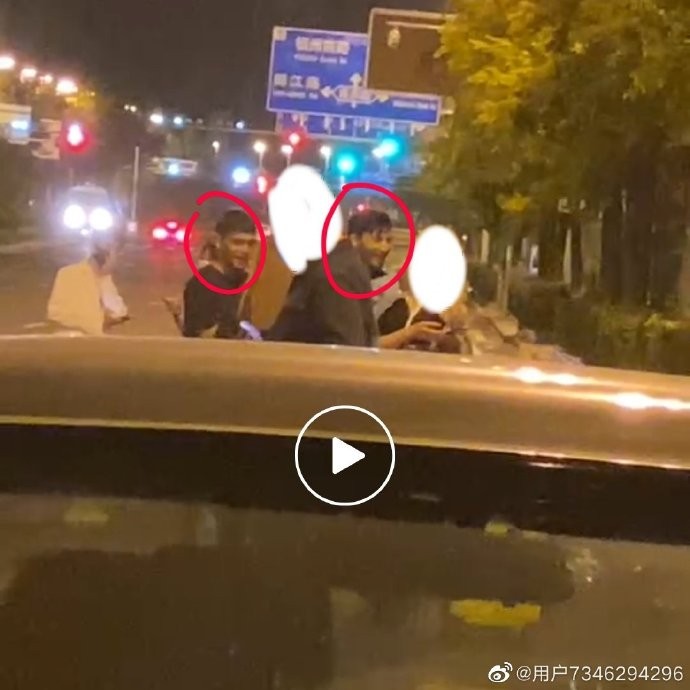 The next day, they found the contact information of the assailant through several friends, but the other party refused to apologize. Afterwards, the blogger "Xinjiang Football Information" corrected according to the photo that the hitter was Zuli Pirol-Dolkun, a Xinjiang player in the Qingdao Zhongchuang Hengtai team of the second Chinese team this season.

Another blogger "Xinjiang Youth" stated that he has contacted Qingdao Zhongchuang Club and is currently waiting for the club's response.

But then, the netizen has deleted the revelation Weibo, and the relevant situation is still to be verified.