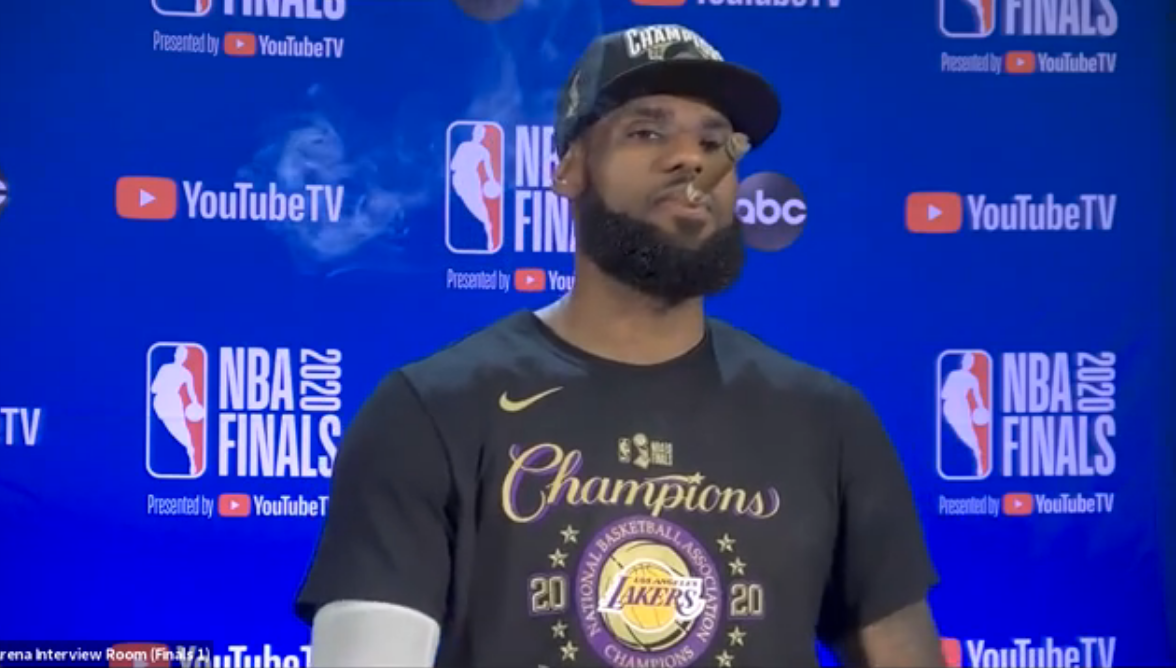 Tiger Fight, October 12 In the sixth game of the finals that ended today, the Lakers defeated the Heat 106-93, and the series won the championship with a 4-2 score. After the game, Lakers forward LeBron James was interviewed.

When asked about his remarks that "I don't need to prove anything anymore" after defeating the Raptors in 2016-17, James said: "I personally think I have something to prove. This gives me motivation. After my injury, It has been inspiring me for a year and a half. It motivates me, because no matter what I have done in my career, there will always be some doubts, or compare me with basketball history, whether he I did this or did that. So I had this idea, and after I had this idea, I said to myself, why not just prove something? I think this inspired me."