According to Fi's news, Aston Villa coach Dean Smith has changed his mind and wants to keep Belgian defender Engels. 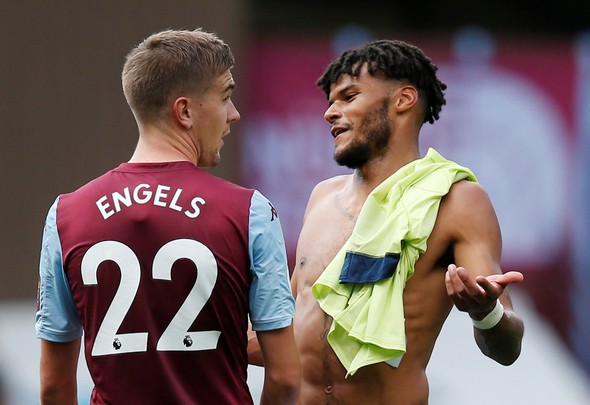 Smith originally decided to let Engels leave the team on loan or permanent transfer this summer, but now he has changed his mind.

Smith hopes to remain competitive in the defense and have enough candidates in a tight schedule.

Engels joined Aston Villa last summer. He was originally the main player of the team, and then he lost his position.

Engels’ transfer fee from Reims was £7 million, and he was Mins’s partner in the first half of last season.

After the Premier League rematch in July, Engels was not selected for the big squad, and the same is true for him this season.